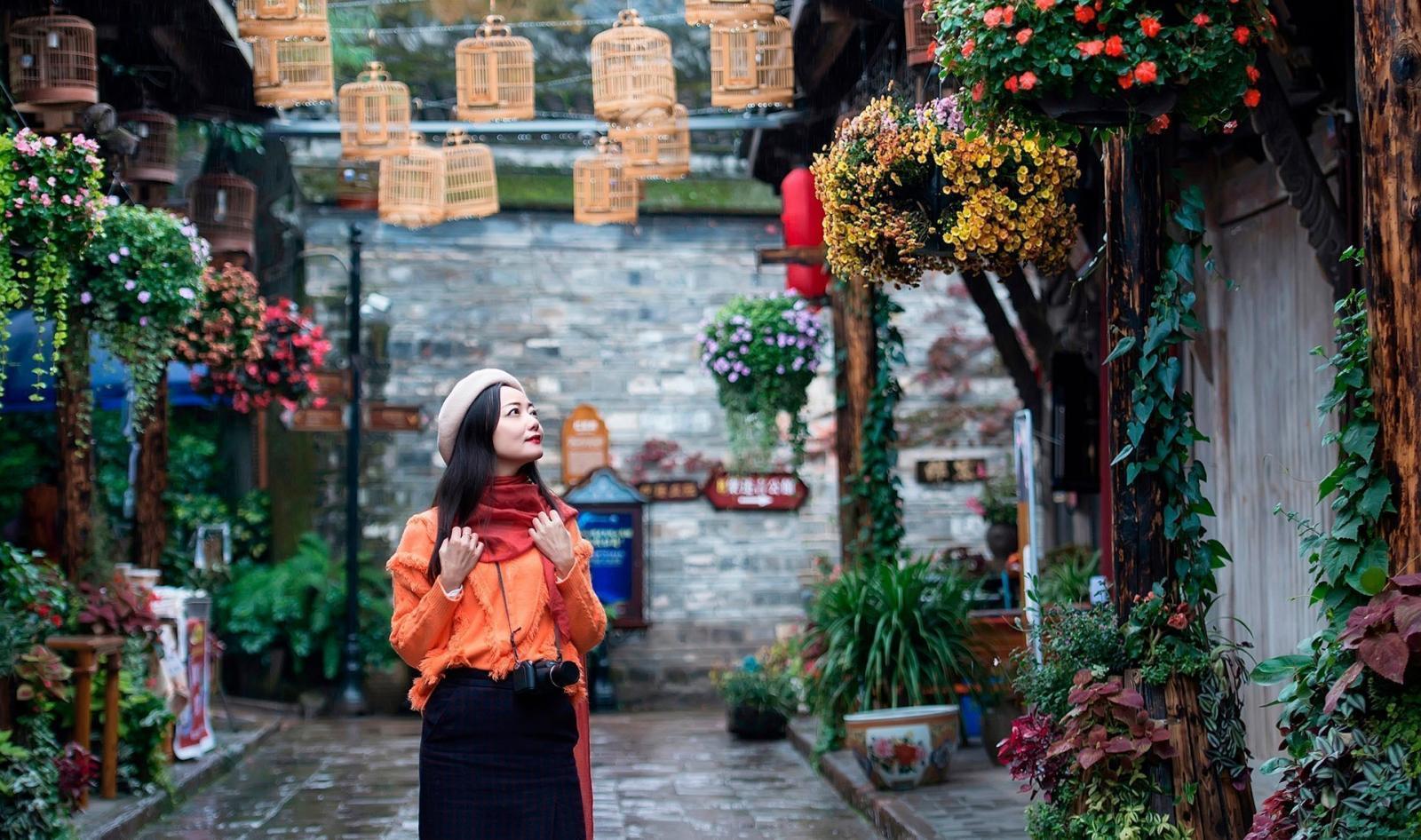 How To Make Your Learning Experience In China Go Further

Going by square kilometres, you could fit about 39 Englands into China. And as one of the world’s most ancient civilisations, it’s no surprise that diversity in geology, wildlife, architecture, culture, food, and even language within China is so vastly rich. It’s impossible to explore in its entirety in just one trip.

Dividing your time between a big city and a smaller one is a great way to take in as much of these wonderful differences as possible. Not only will you benefit from seeing different landscapes, but you’ll also start to pick up on the differences and similarities between different dialects and lifestyles – furthering your understanding of the language and country itself.

There are more differences to enjoy too: from high-tech modern buildings to beautiful natural structures that have existed long before humankind. Only in seeing the country from more than one angle can you truly start to appreciate all the things that make China the country that it was, and is today.

So, why not take the opportunity to visit a big city and a small city on different ends of the compass with us?

For example, Chengdu and Shijiazhuang lie West and North respectively. And while Mandarin is the official language of China and you’ll be able to chat with most people with it, you’ll also hear the locals of both cities using different dialects among themselves. In Chengdu you’ll hear Sichuanhua, and in Shijiazhuang you’ll hear Ji-Lu Mandarin. After a little while in both cities under the guidance of two different teachers, you’ll find yourself being able to pick up the similarities between them and ‘standard’ Mandarin, discover which words are the same but with different tones, and learn a few new dialect-specific words too.

In Chengdu, you’ll experience the busy metropolis of a large modern city. But believe it or not, Chengdu is viewed by Mainland Chinese as a city of laid-back folk. And while at first glance it may seem like as busy as any other big city… the closer you look, the more you realise how much importance the people there place on taking time to relax. Outside cafes, you’ll see people playing mahjong and cards. Groups of ladies often enjoy dancing together in the park for fitness and fun. And people both young and old spend hours gathered over tea or hotpot chatting and enjoying each other’s company.

Similarly, Shijiazhuang may seem like a more unassuming city at first, with just over two million residents compared to Chengdu’s nine million. But explore more, and you’ll discover its bustling night markets, buzzing shopping districts and trendy bars. And while Chengdu has its famous panda reserve, scenic spots and historic attractions, Shijiazhuang easily matches these with its beautiful Baodu and Cangyan mountains, its access point to a section on the Great Wall of China and lots more.

Travelling to China with Lingoinn to visit two different cities can be an amazing experience. We want you to be able to learn the language and about where it came from as much and as authentically as possible. So when you’re choosing where you would like to visit, combining two or more places can be a fantastic opportunity to broaden your whole experience. We’re here to help you on your journey.

Chinese Idioms And The Stories Behind Them

When do three men make a tiger? When they’re part of a Chinese idiom. Chinese idioms are often known as 成语 ‘chéngyǔ’, and are…

How to combine travel with work experience in China

If you’ve been following our blog for a while, you’ll know how much we advocate for learning languages in their country of origin. After… 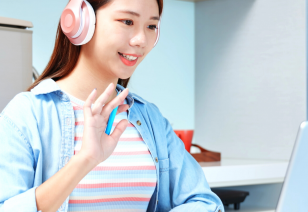 Chinese Mandarin is often considered one of the hardest languages for English speakers to learn. Not just because the writing system is so different,…